Home/Facebook/Facebook Ad Creative – How to build one?
Previous Next

Why it’s important to know how to build great Facebook ad creative? It’s because Facebook is one of the most important channels to bring potential buyers to our Shopify stores. So how can you lure people from social media to come and check what you have to sell them? One way is by using ads on FB. Frankly, this is how most of the Shopify entrepreneurs bring traffic to their websites. And to be successful in using ads you should know:

In this article you’ll learn how to create profitable ads in two steps:

Based on our previous article, you know that in order for an add to be considered well by the FB algorithm it should have:

Moreover, your cost per click should be less than $1 because the only objective for an ad is to bring potential customers in a profitable way to your Shopify store.

Before you actually start to build your Facebook ad creative you must put yourself into your potential customer’s shoes and ask yourself 3 questions:

Then, here’s the 10 steps process Nate Schmidt is talking about in his video when creating a FB add:

Now we’ll see real examples of all that we talked about. It’s a case study done by Gabriel St-Germain and it’s amazing to see how with little changes in your FB ad creatives you can achieve great results. The store was created on 30th of April 2018 and was averaging 630,000 visitors per month for the last six months. The estimated revenue was about $945,000 per month. This case study was done more than a year ago on May 5th 2019. littlestyleshop.com was the website of the store but unfortunately it’s no longer available. The revenue comes mostly from a single product -> Posture Corrector 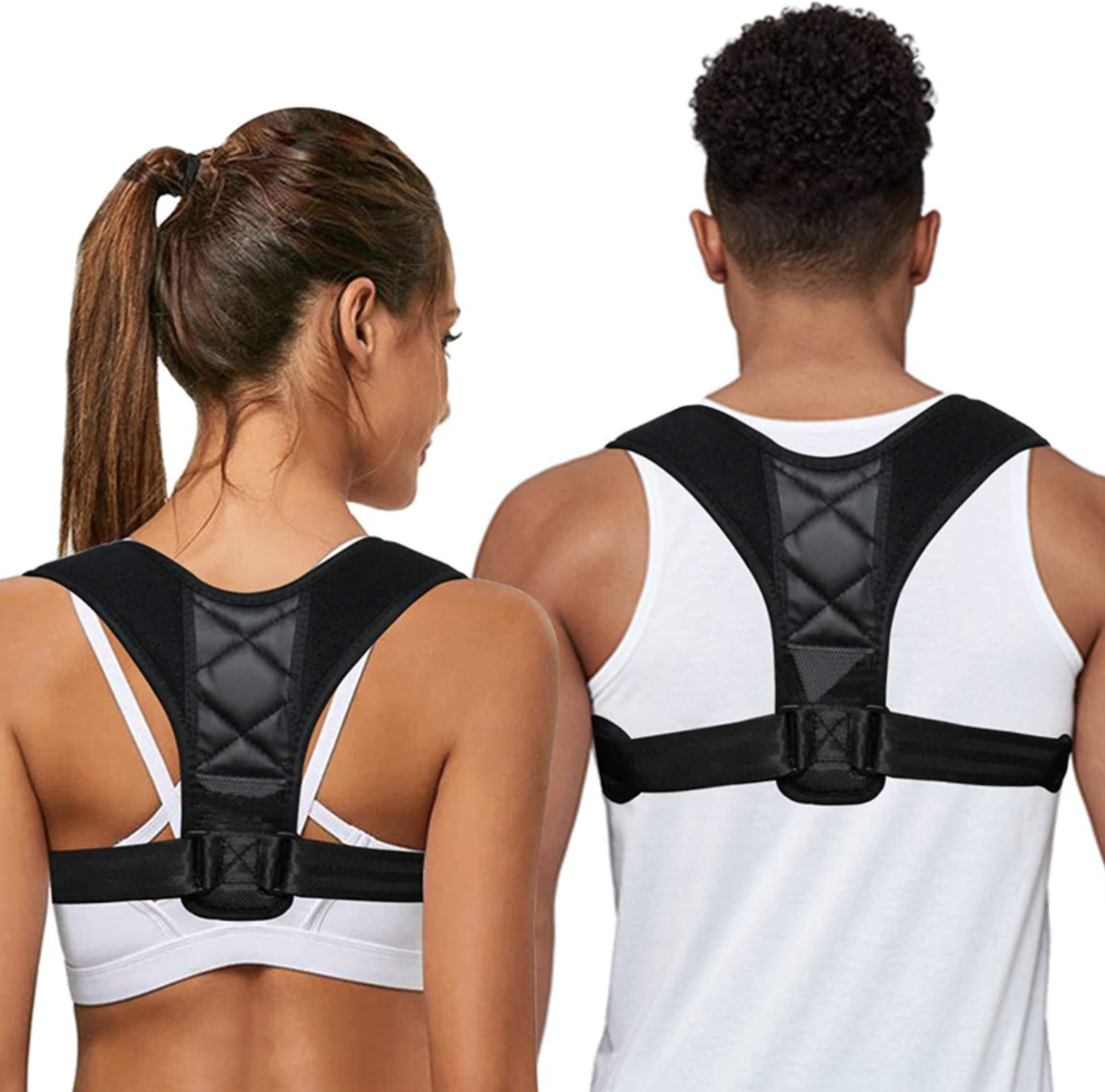 The store design was average and all the traffic was coming from FB marketing. They were relentlessly testing ad variations by changing scroll stoppers, thumbnails, ad copies, and headlines. However, all of their ads were with videos. They stayed consistent by changing the scroll stoppers that appealed to different audiences. Let’s see it  below:

Facebook Add “Get Instant Posture Correction ⭐⭐⭐⭐⭐ 50% OFF – Limited Time ONLY!”

What does the video show?

The video shows how people wear the posture corrector while washing dishes, working on a computer or training at the gym. Also they show an image of how our spine is under pressure and how we can wear it under our clothes. The video covers many topics that relate to different people. However, the scroll stoppers(images shown before the video starts) are the most effective. 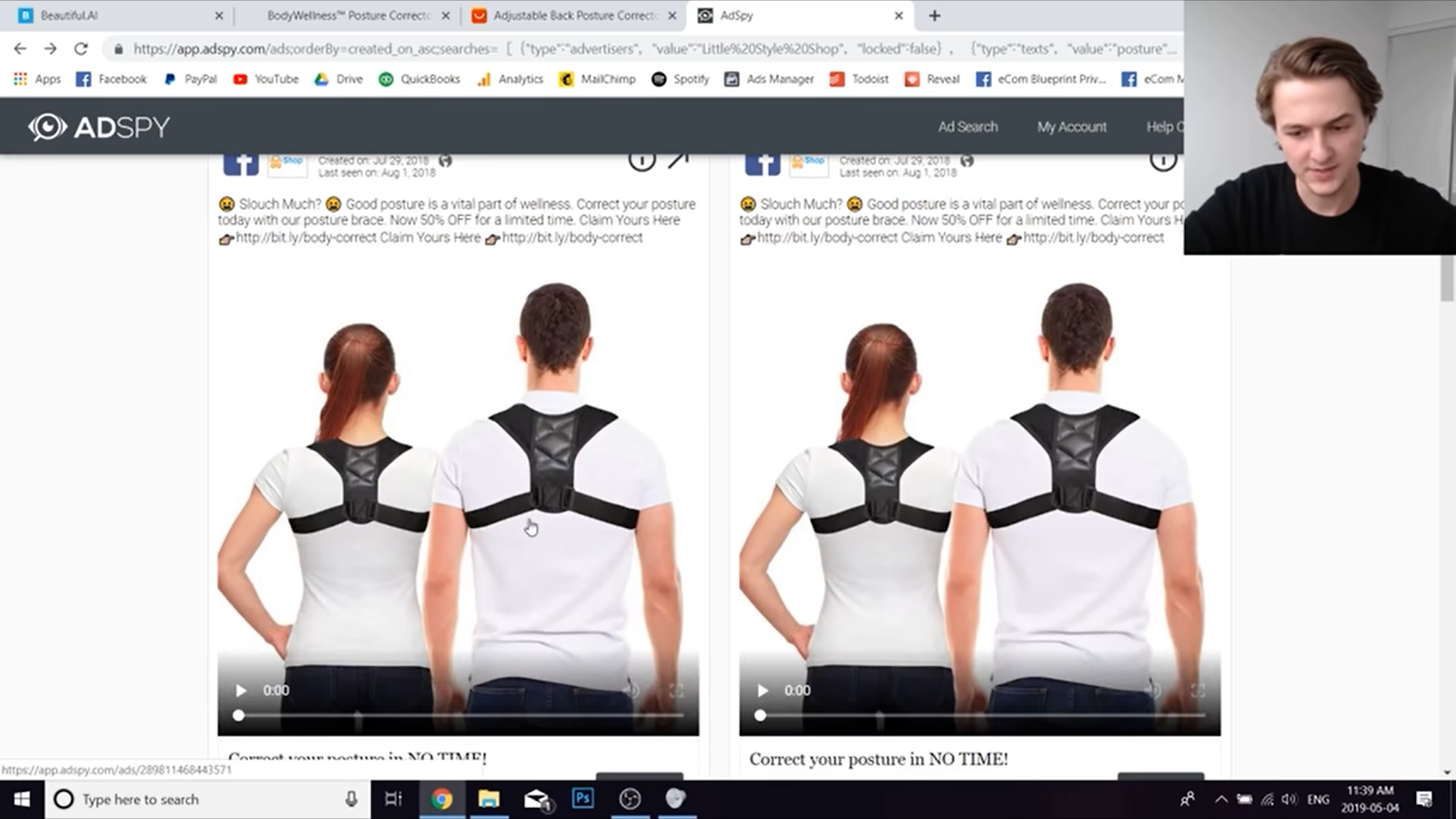 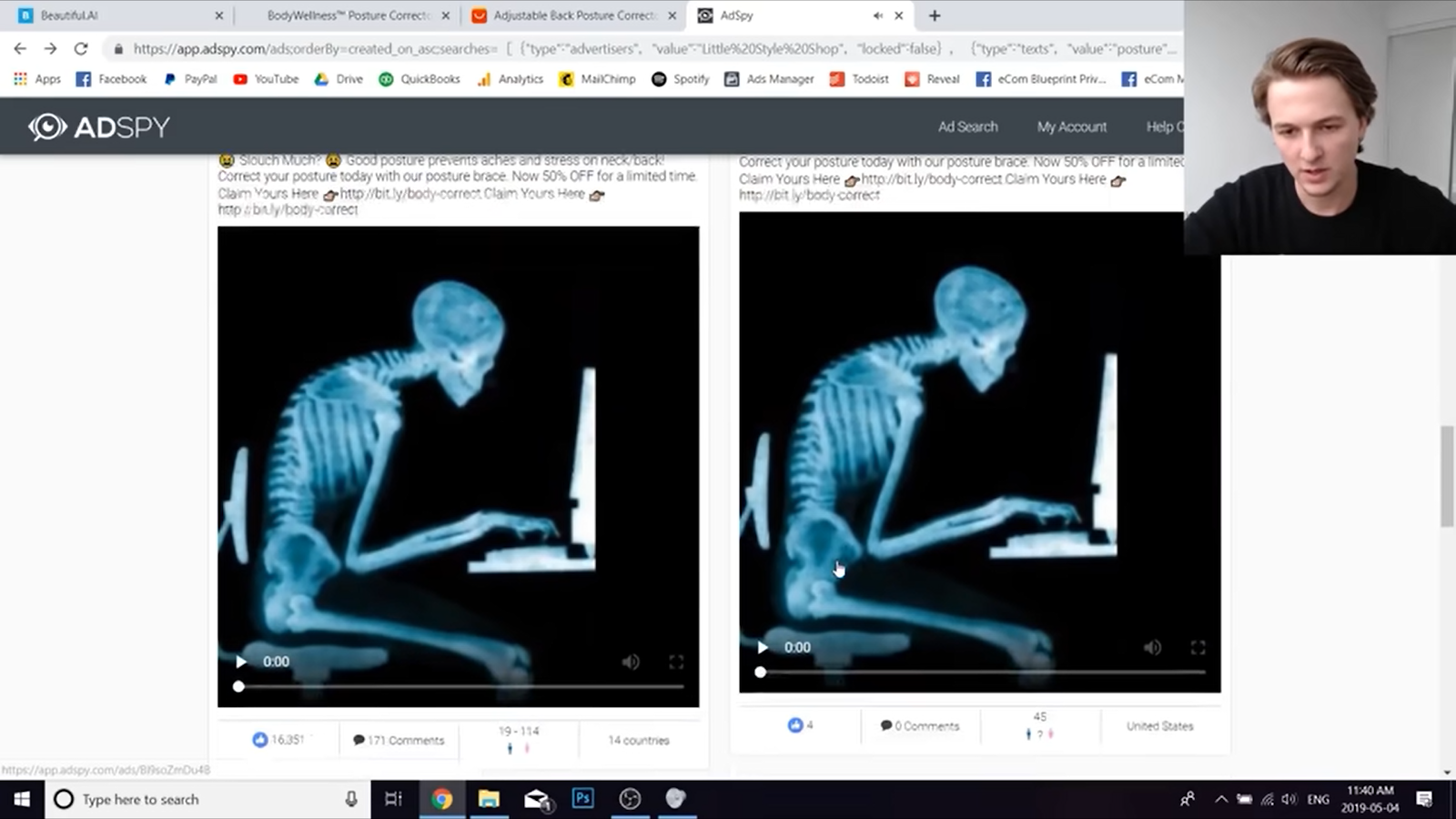 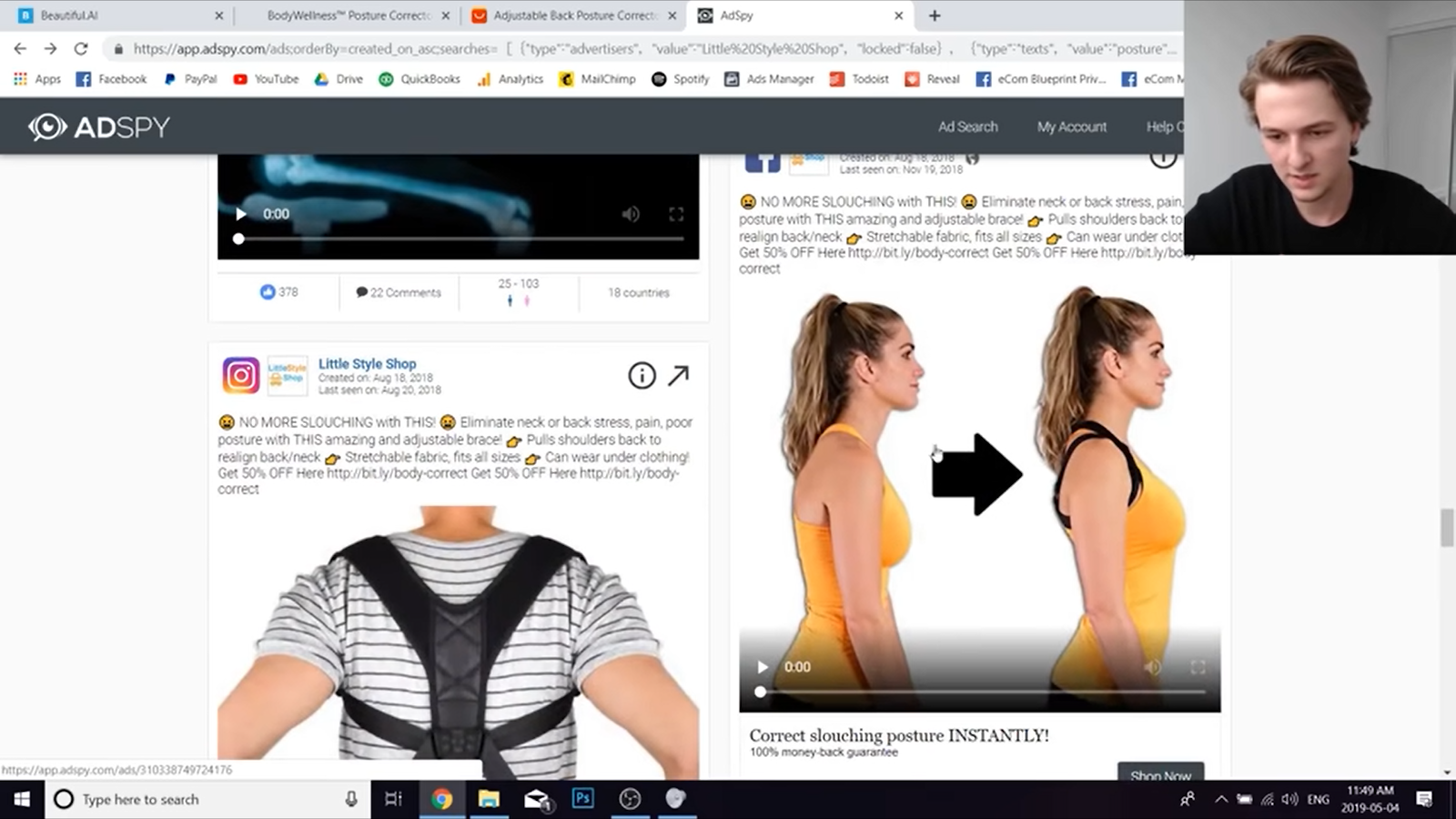 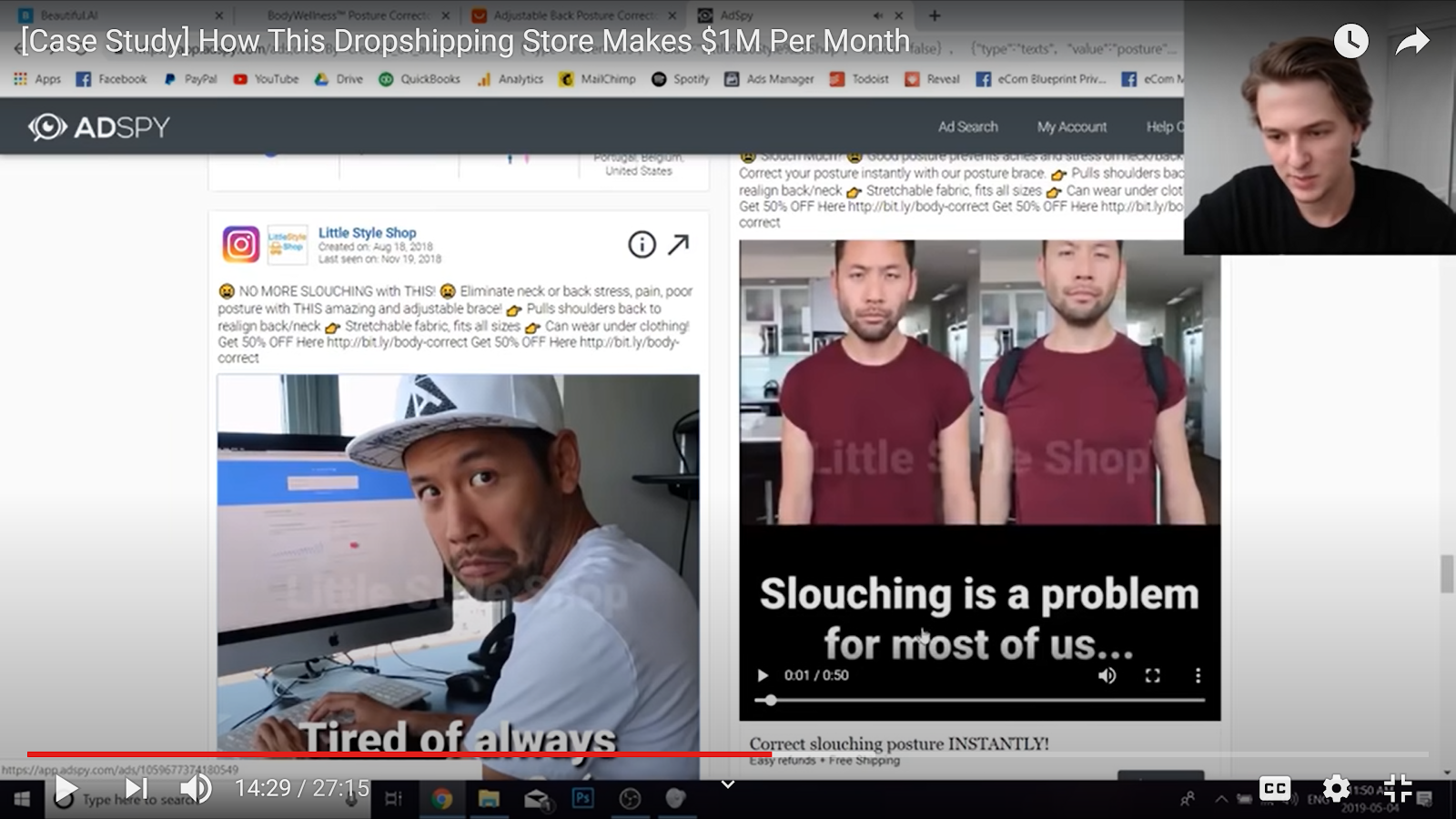 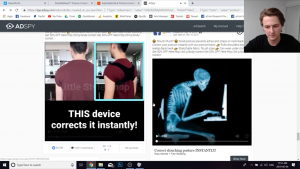 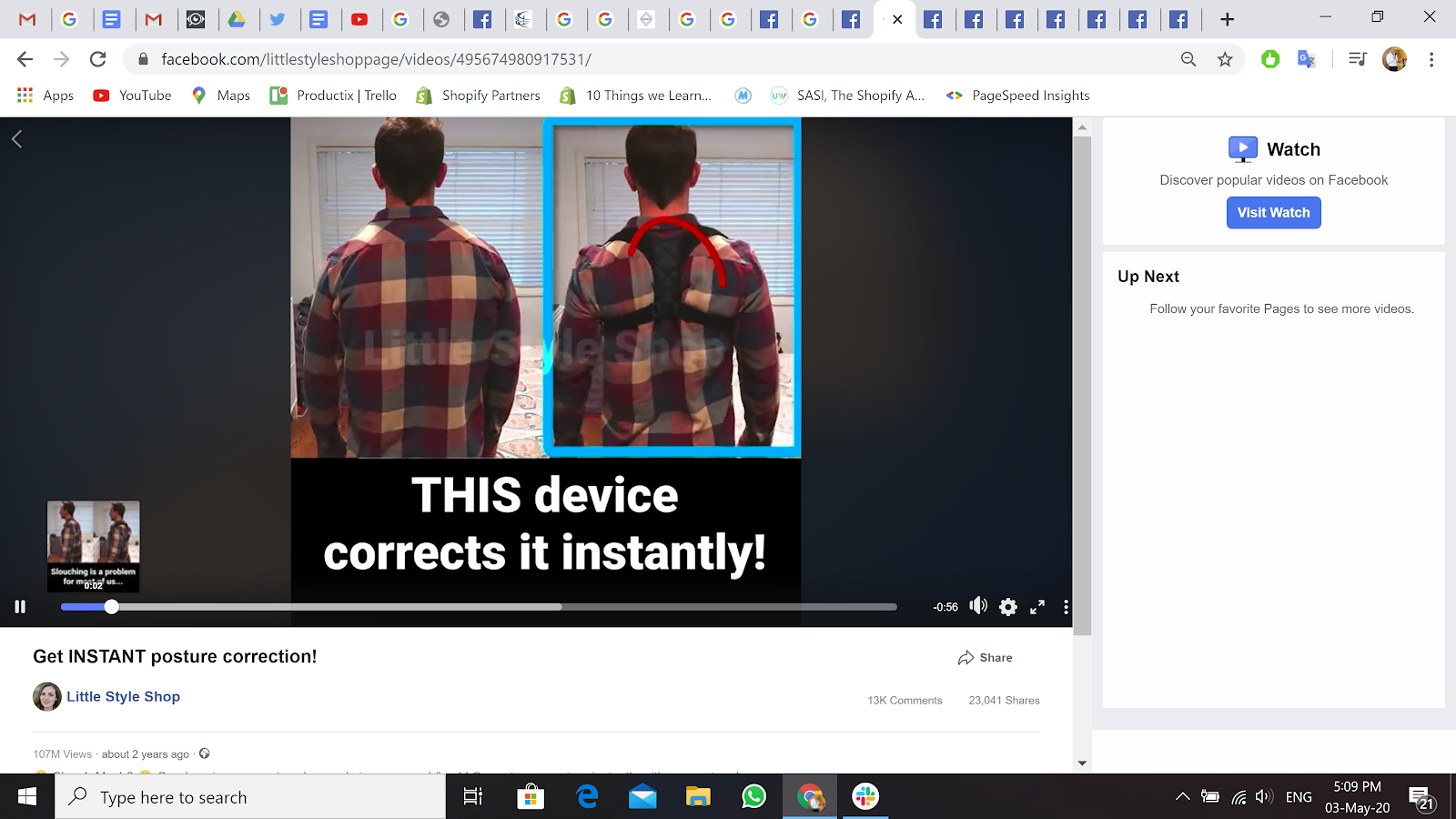 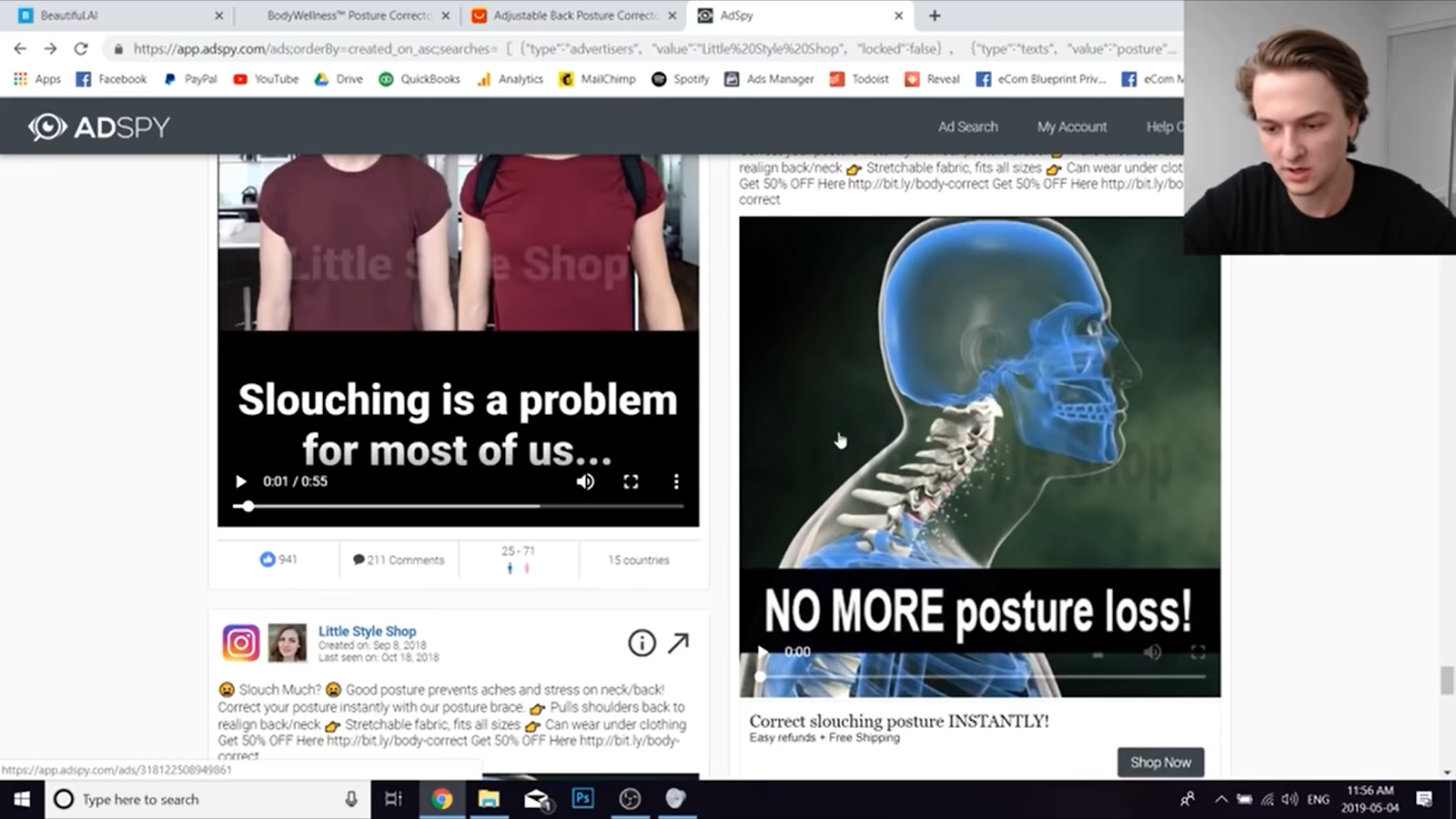 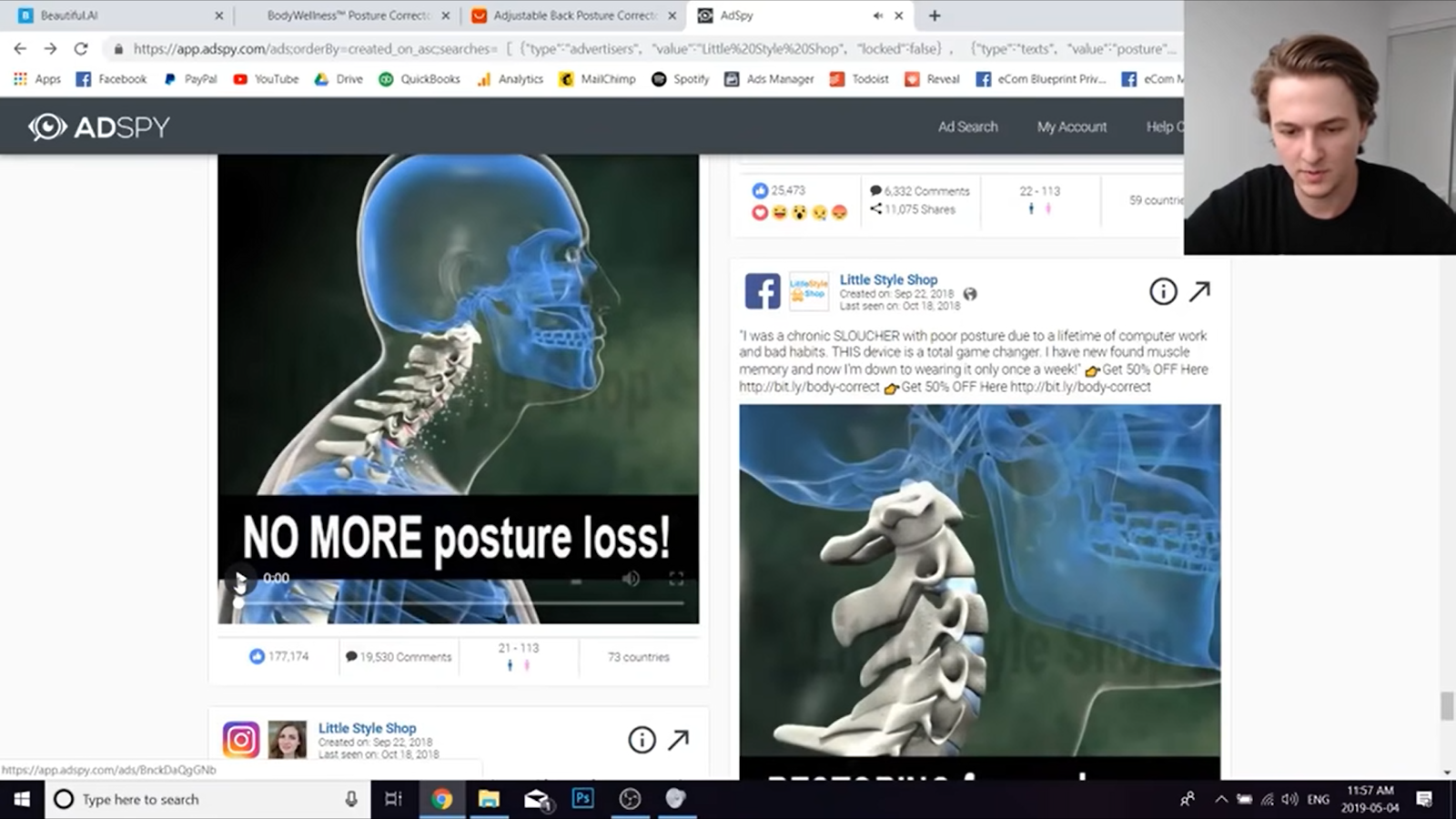 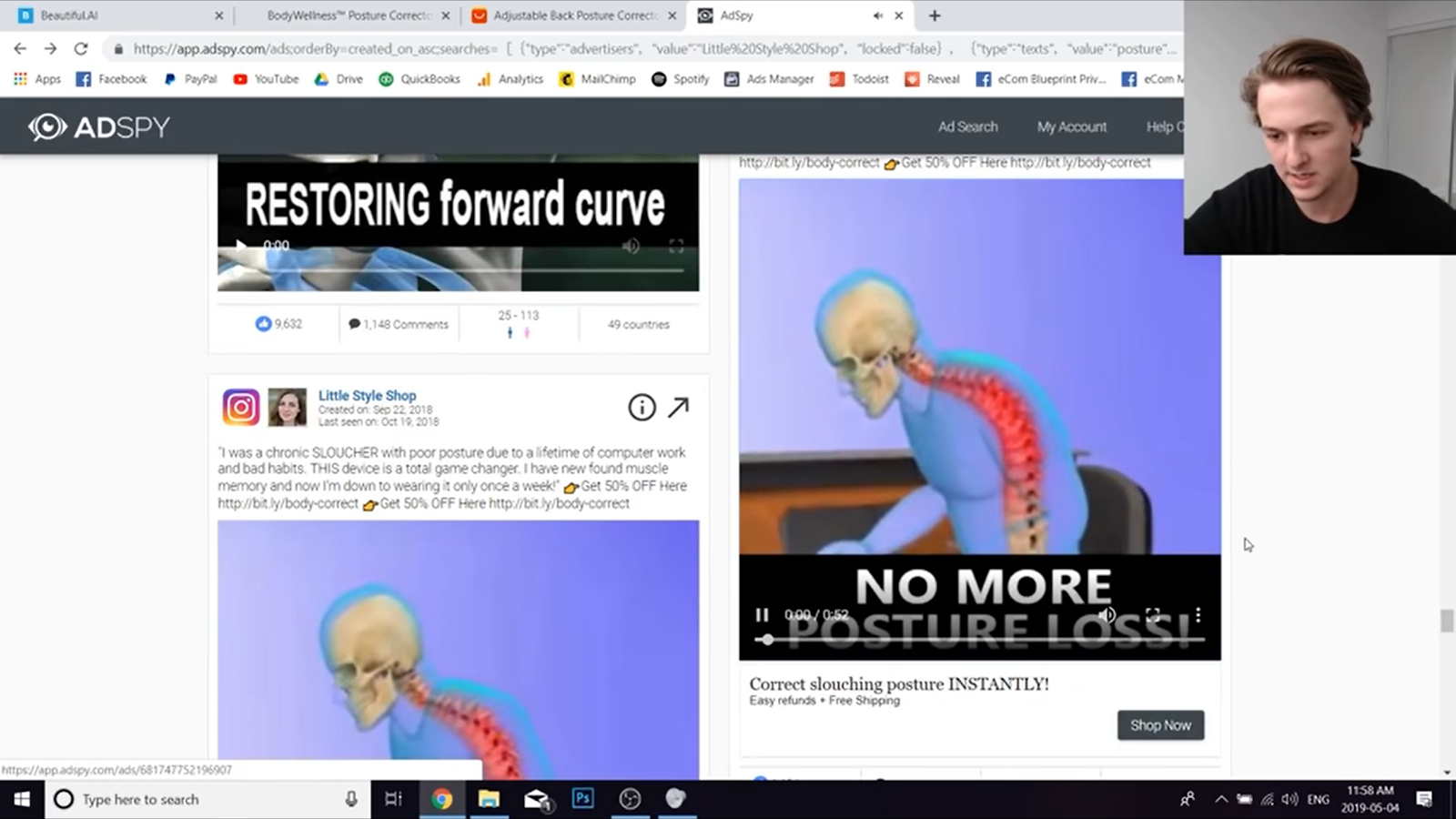 Why did they succeed?

They continued  changing texts, videos, thumbnails and scroll stoppers in order to achieve sales of up to $1 million per month. The entire great video on this case study can be watched here. Some of their ads can still be watched on these links:

That was it, people. Thank you for reading and hope you found valuable lessons to use in building your Facebook ad creatives.

You want to become a successful e-commerce entrepreneur? PicAmaze can help you in your FB ads journey by creating for you amazing animated images. In other words, drop us a line and download the PicAmaze app from the Shopify store.

About the Author: Cvetelin Andreev

Signup and be the first to get our new blog posts